Why BYPY reminded me of the power of persistence!

So you would’ve all seen and heard about the royal wedding that took place on the weekend. However, fear not, marrying a prince isn’t the only way you can get the royal treatment. Just pop into Kandy Girl as we believe all girls are princesses!

You may have heard by now about Kandy Girl, the UK’s first pampering salon exclusive for children. If you haven’t then don’t worry, I am about to tell you all about it…

The salon that welcomed well over 100 kids in its first month of trading had been the bud of conversation amongst British media with articles featured in The Birmingham Mail, The Sun, The Mirror, The Metro and The Voice. Articles were also featured in online media such as ‘Families Connect’ and print women magazines such as ‘Women’s Own’. We also had radio appearances BBCWM where we discussed the new venture and if that wasn’t enough, Kandy Girl was also the topic of conversation with the ‘Loose Women’. The salon features gorgeous oversized pink diamante throws’ as well as spa chairs, accompanied with LED foot spas and even has a hot tub for 10+ year olds. It even has a disco room next door that has wall to wall full length mirrors, karaoke , photo booth, candy floss machine, chocolate fountain and more. We cater for all kind of birthday party packages starting from £200 right through to our VIP package of £650. My event specialism surely does come in handy, as I now spend most of my working week planning children’s parties. Pic of a recent VIP party in disco room

Kandy Girl was actually the brainchild of my eight-year-old niece, Kimora. Kimora, begged my sister Rachel to find a spa that she was old enough to visit.

Rachel, said: “Children deserve to be pampered and relaxed as much as adults do. Now children have somewhere that they can come to in order to relax and de-stress with a massage, facial or nail paint.

I used to take my daughter with me to the nail salon, but it wasn’t very child-friendly because of all the fumes. She begged me to find a kid-friendly salon I could take her to. She’s a princess and I wanted her to feel pampered like one…”

But after struggling to find any salons in the UK that would give my niece a pamper session, Rachel was faced with booking a trip to America to grant her daughter’s wish. Not ideal or cost effective!

She added: “When Kimora discovered that there were children spas that was all she spoke about, however the only ones in the UK were mobile and not an actual walk-in salon.

“One day, Kimora said: ‘Mum, why don’t you just start your own salon’ – and I thought  it was a great idea.

Rachel presented the idea to the rest of the family and we all thought it was a great idea and the work began.  After months of planning and preparation Kandy Girl finally opened its doors in October 2017, right here in Birmingham. Since then we’ve welcomed hundreds of kids into the salon to give them the princess treatment they all so rightly deserve. So move over Meghan, you ain’t the only princess in town! 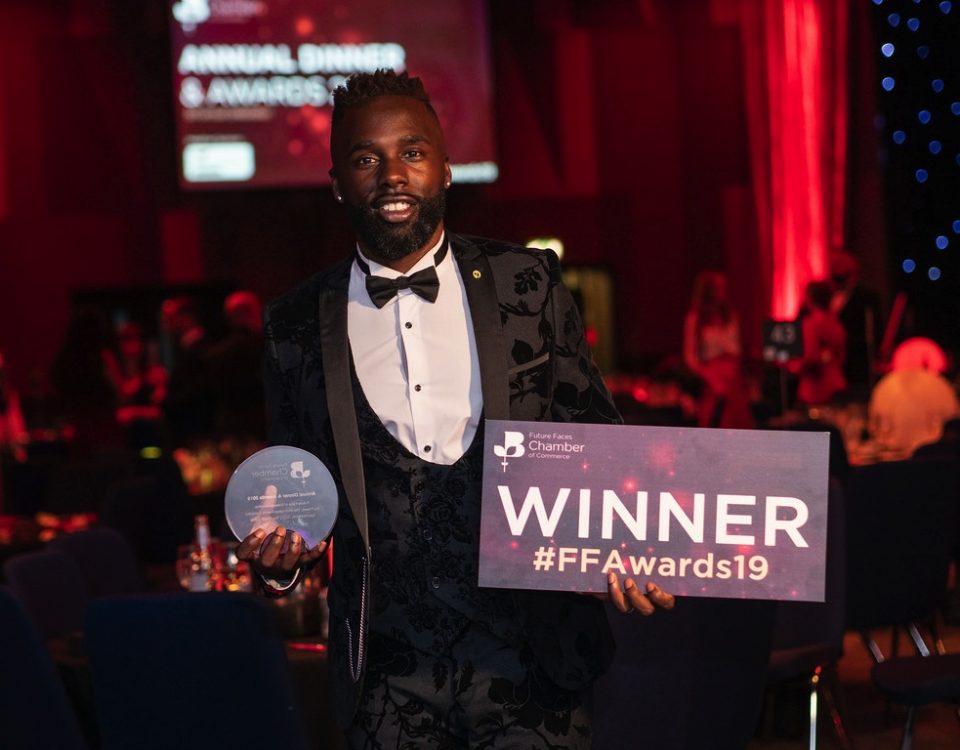