A salon in Birmingham dedicated to making kids feel special through the offer of pampering and pamper parties has been forced to pivot, innovate and adapt their services to accommodate the new tiering system.

Kandy Girl is the UK’s first kids’ spa located in Kingstanding, Birmingham and are on a mission to make every young girl feel like the fabulous princesses they were born to be. The pink princess palace comes equipped with pink massage chairs, manicure & pedicure stations, lush pink oversized thrones and even a hot tub for over 10-year olds. Since opening its doors in November 2017, the salon has pampered over 2000 kids, hosted over 150 pamper parties and have even welcomed kids from as far as Scotland.

Pamper parties for little girls has been huge for the award-winning kids haven and since COVID its been practically impossible to carry them out. Now with the introduction of the new tiering systems kicking in on the 2nd December, it’s even now more difficult to host a pamper party. With Birmingham placed in tier three which prohibits two households mixing indoors but can have up to six people mixing outdoors means the prospect of having a pamper party in the salon is unlikely. As a result, Kandy Girl has now partnered with Sleeping Bubble to bring you, Home Girl, an outdoor pamper party in a bubble with your bubble. The unique garden party bubble comes with manicure and pedicure stations, a pink throne, chocolate facial station, a massage station and more…

“Since COVID hit, for us, like many businesses it’s been all about survival. In July when we were able to open our doors again, we were able to steady the ship until the new tiering system was introduced. This meant although we were open we were no longer able to host pamper parties and that is the core of our business.  We had no other option but to think out the box and come up with an idea that can in some way host outdoor pamper parties. I had a meeting with Paulo from Sleeping Bubble Tent and it was a no brainer.”

Paulo, Director of Sleeping Bubble, commented on the partnership and said,

“I am delighted to have partnered with Tru and Kandy Girl to bring something unique to the children’s pamper market. Kandy Girl has a great reputation and have really been market leaders for children’s pampering and I thought the Bubble Tent will make a great addition & bring something special. Usually we provide the tents to glampers to sleep in, so this is also new markets for us, and I am excited to see what the partnership will bring.” 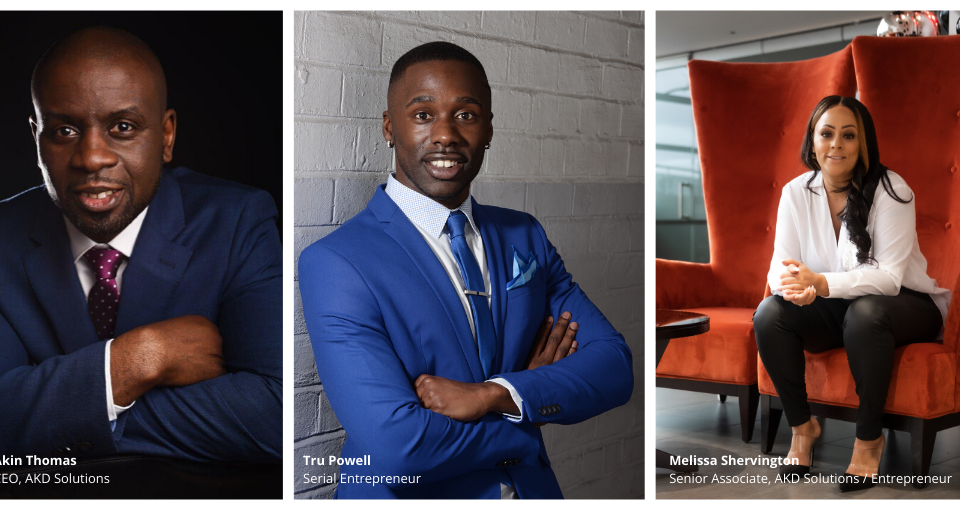