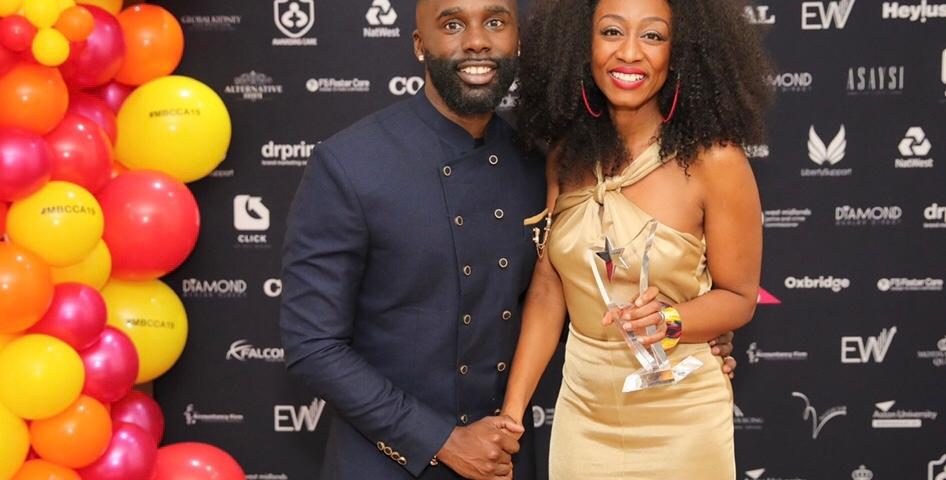 Queen of British soul Beverley Knight was presented with the Lifetime Achievement Honorary Award at the Midlands Business & Community Charity Awards 2019 at the Aston Villa FC. The critically acclaimed singer has sold over 1 million albums in the UK and has a career spanning over 25 years in the industry.

The event, which attracted more than 550 guests on Saturday night is now in its fourth year and Knight, joins only three other people that have received the prestigious award including Sir Lenny Henry who was the worthy recipient of the honour in 2018.

The annual event is aimed at showcasing people that are not only excellent in business and the community but who are also selfless, considerate to others and that go the extra mile. The event is a true celebration of all the wonderful deeds that are being done in the region and is one of the only events to celebrate unsung heroes in the Midlands.

“I had to take a big old machete to cut a path through the music industry however if cutting that path means that someone like these kids from BOA, APAA and Liam Price can sprint down that path then every second of pain and every hurdle I have had to overcome was worth it.”

Knight then went on to say,

“It’s been a wonderful, beautiful, edifying, illuminating night for me so thank you, all of you for making this truly one of the greatest days of my life.”

The Wolverhampton born star surprised attendees with an amazing impromptu performance of Chaka Khans hit singles, Ain’t Nobody and I am Every Woman backed by the incredible Aston Performing Arts Academy.

MBCC Event Director, Tru Powell said: “I am really pleased we were able honour Beverley Knight and Jamelia with such prestigious awards. Beverley is such an amazing talent and the fact she is celebrating 25 years in the industry this year is a testament to her longevity.

This year we have received a record number of nominations and delighted we were able to recognise some of the regions unsung heroes.”

17 awards were handed out on the night, including the Inspirational Honorary Award, which was presented to singer/songwriter Jamelia. The ‘Superstar’ singer attended the award with her two daughters whom she dedicated the award to. 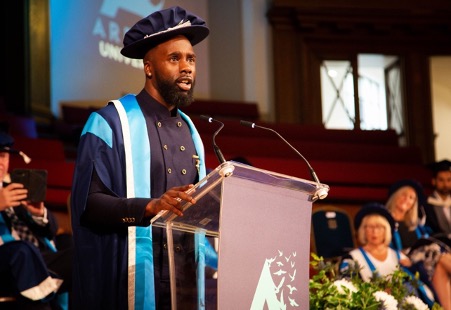 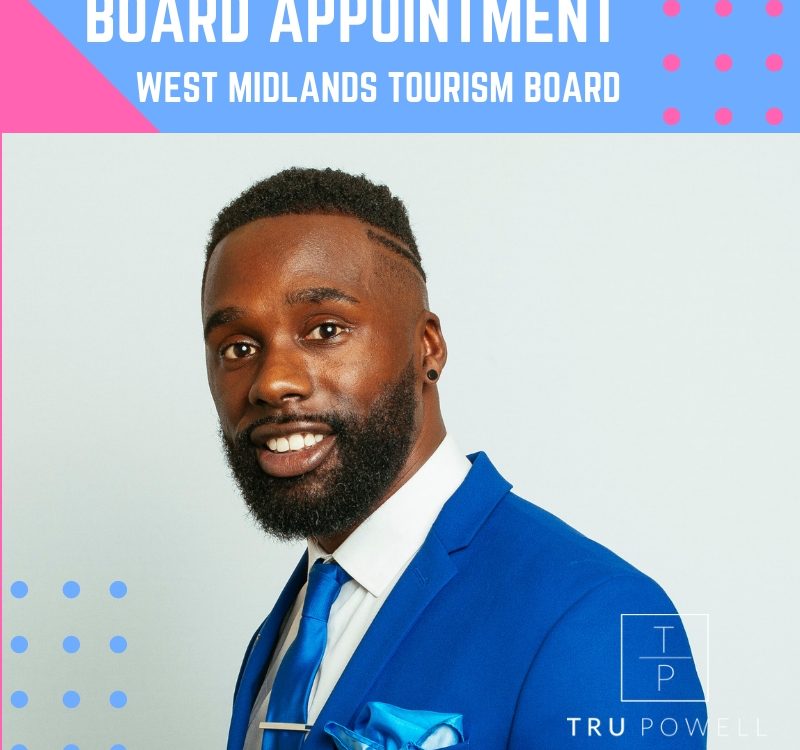 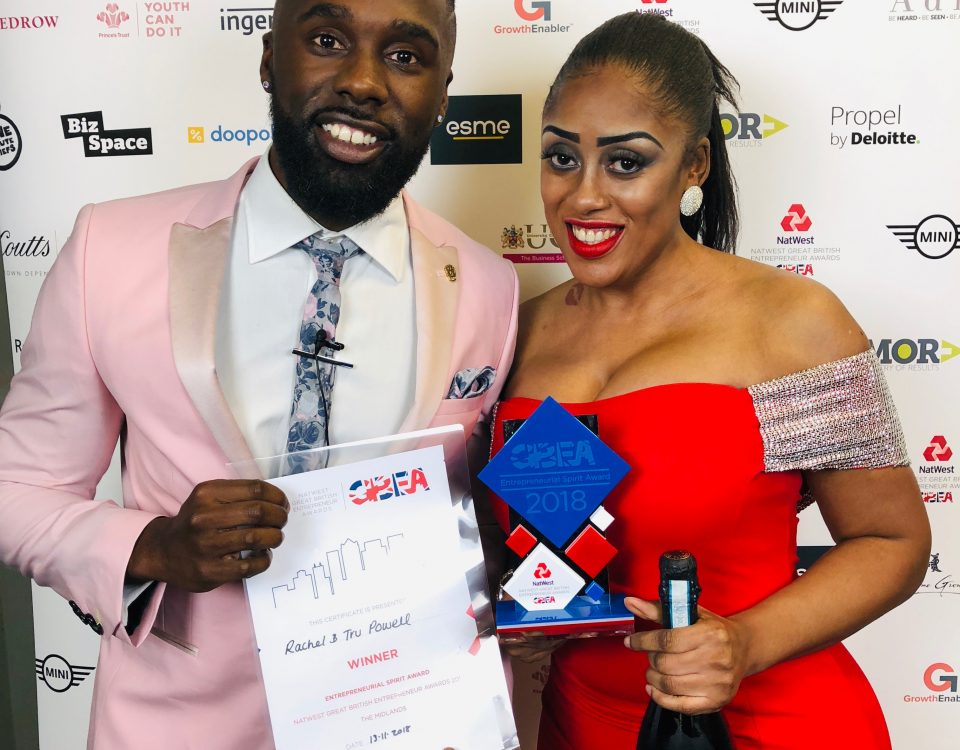